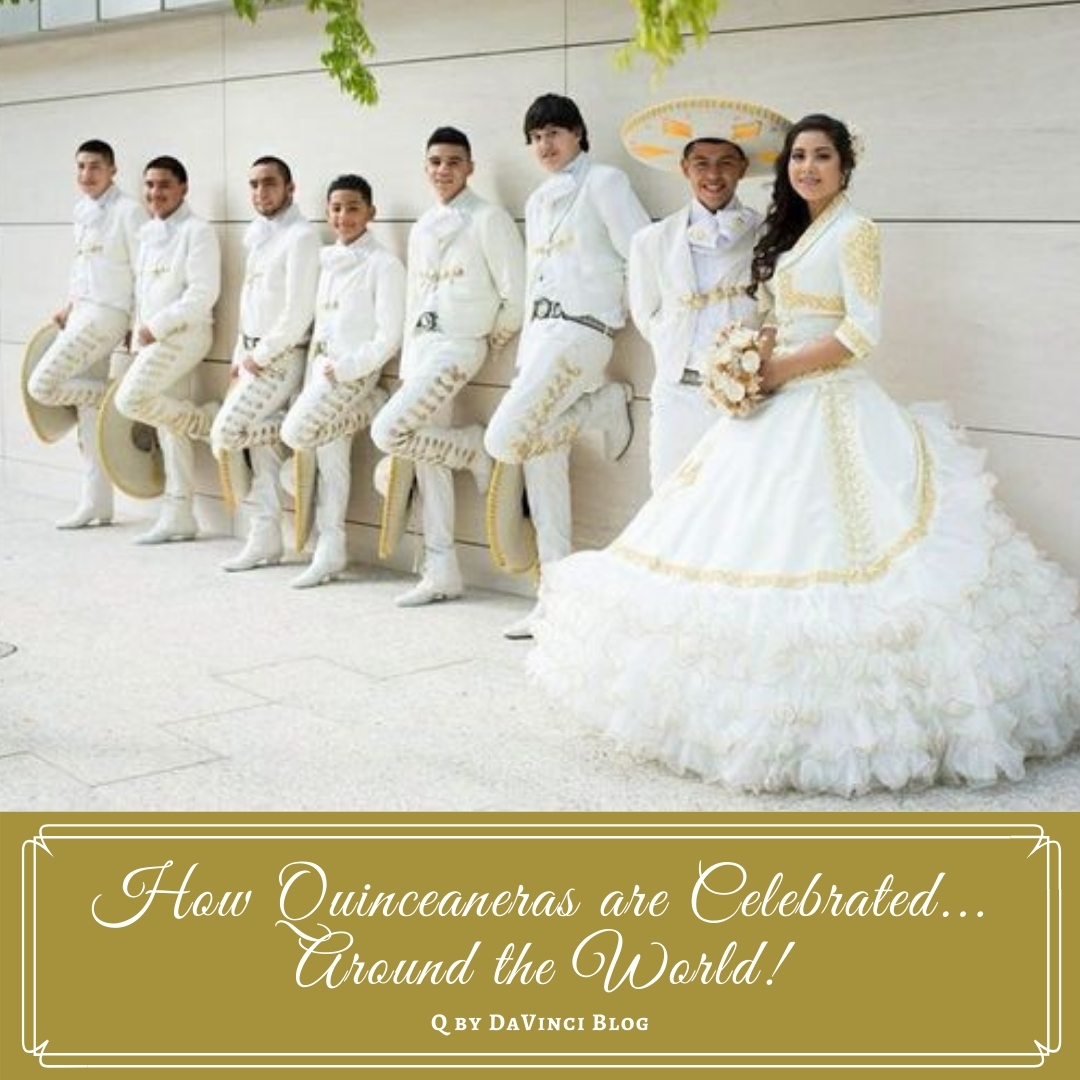 How Quinceañeras are Celebrated Around the World

The transition from child to an adult member of society in different countries vary, so check out How Quinceañeras are Celebrated Around the World.

The Quinceanera is a sacred tradition in many cultures. Depending on where you live, the celebrations can vary wildly.

American girls sometimes celebrate their Sweet Sixteen. European girls, as well as some Americans, have a debutante ball.

In Latin America, this most important coming of age celebration is called the Quinceañera.

How Quinceañeras are Celebrated Around the World: The Basics

What does the word Quinceañera mean?

Quinceañera translates into a feminine form of “fifteen-year-old.” However, a Quinceañera is really a celebration of the transition from childhood to womanhood. It’s fascinating to see how different countries’ cultures celebrate this milestone.

Why is the Quinceañera important?

Historically, the Quinceañera is important is because long ago, young girls coming of age had essentially two choices:

In some Catholic families it’s still considered an honor to the family for a son to become a priest or a daughter to become a nun. But it’s more common for modern 15-year-olds to celebrate their grand birthday as a coming out party.

How Quinceañeras are Celebrated Around the World: Differences from Country to Country

In these countries, the celebration is referred to as fiesta de Quince. The ceremony begins with the entrance of the teenager accompanied by her father. Similar to Western debutante balls, the young lady is dressed in an elaborate gown that includes certain traditional elements.

The father-daughter pair make their way through the front door which is usually decked out in flowers. Friends, relatives, and well-wishers customarily give roses to the father. From there, the waltz ceremony begins. The father has the first dance with his daughter and then passes her along to other males in the family for their turn to dance with her.

The Ceremony of the 15 Candles is an important aspect of the Quinceañera in these countries. The birthday girl offers one candle to each of the 15 people she considers most influential in her life. Also called the “Tree of Life” ceremony, the celebrant usually gives a short speech mentioning something significant about each person.

If you’re not familiar with the candle ceremony but want to include it, Click HERE on on the image below to read Traditional Candle-Lighting Ceremony for a Quinceanera: 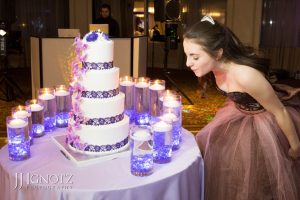 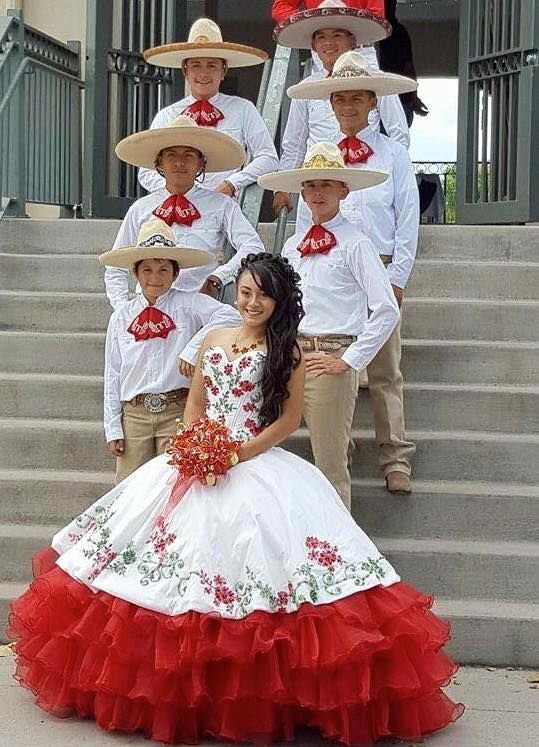 In Brazil, the Quinceañera is called the festa de debutantes or festa de quinze anos. It opens with the entrance of the birthday girl and is followed by an optional Mass. Many segments of dancing accompany the Brazilian ceremony, and many styles of music are played. These include international, traditional, and popular music chosen by the celebrant.

The dances are important as the celebrant is expected to dance with every male member of her family as well as one boy her own age. He might be her boyfriend, her best male friend, or some other significant male. Like debutante celebrations, there is a cake cutting ceremony. That’s the one element of the celebration that everyone looks forward to!

She herself is accompanied by a boy of her choice. The dance around the celebrant is meant to highlight the dance of the birthday girl and her male friend. Also, in a Cuban Quinceañera, all of the male dancers typically wear tuxedos.

Quinceañeras in the Dominican Republic 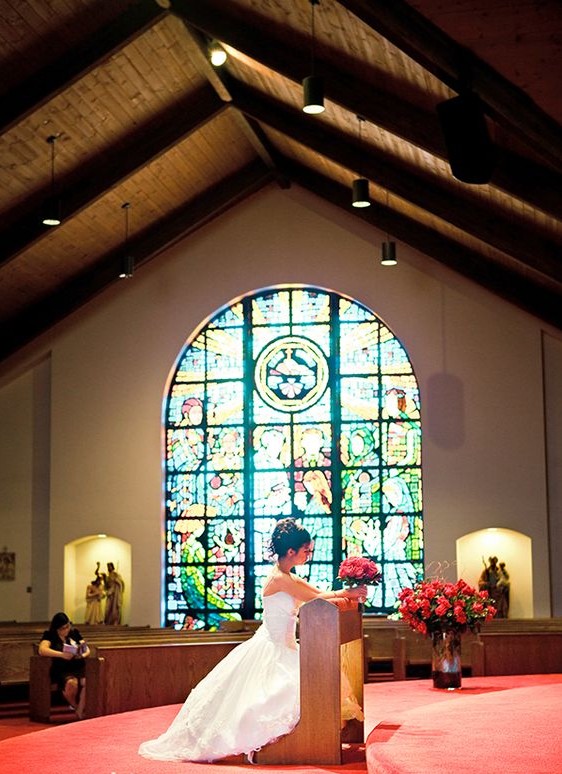 A Quinceañera in the Dominican Republic is much more traditional as compared to other Latin American countries. The celebration usually starts with a Mass held in a Catholic church. This is a means for the girl to receive the blessing of the Lord and for her to give thanks for another year of life.

The party after the Mass is more eventful. The celebrant is accompanied by 14 pairs of young people. Together with her own escort, that brings the total to 15 couples, one couple for each year of life. As in other countries, a waltz is danced and the colorful clothing of the guests ensures that the event is dazzling.

Interesting note: Guests at a Dominican Republic Quinceañera are expected to wear colorful formal clothing. They’re are also expected to maintain the Quinceañera celebrant as the focal point.

The Dominican Republic Quinceañera has many other choreographed dances in addition to the waltz. Guests often enjoy dancing the merengue and salsa. And of course, since this is a party, they’ll partake of a lavish buffet of food and drink, and enjoy a slice of cake after the formal dances.

Quinceañeras in Ecuador, Venezuela, and Colombia

Quinceañeras in these countries are generally quite similar. The birthday girl arrives with her father and is then received by her mother and her friends. The father and daughter waltz, and then the Quinceañera dances with her brothers if she has any.  Other male relatives also enjoy a customary dance with the celebrant.

The Quinceañera’s dress in these countries is typically an evening gown in a pastel or light hue. She wears a tiara, jewels on her hands, and a beautiful necklace. Every guest is expected to wear formal attire.

The interesting part of the Quinceañera in these countries is the fact that after the traditional dances, a “crazy hour” is expected. It’s not uncommon to have a famous DJ in charge of the show. Guests often wear masks, wigs, and make use of other wild party favors as part of the fun.

The Mexican Quinceañera is particularly interesting.

First, the celebrant is adorned with makeup and beautiful jewelry. Symbolically, it is at this very moment that the girl—a plain and unembellished child—becomes a woman. She celebrates with a beautifully painted face and ornaments fit for a young lady.  Modern times have changed that, but it’s still a lovely thought.

The Quinceañera wears an evening dress—traditionally a ball gown—into which her personal style has been incorporated. Her  mother is very involved in the planning process. Mexican Quinceañeras also begin with a Catholic Mass. After arriving at the church, the celebrant is accompanied by her entourage consisting of her parents, godparents, and her court of honor.

The court of honor—Corte de honor—is a select group of the Quinceañera’s peers. They are paired off, one boy to one girl, and are called chambelanes and damas respectively. The court can range from 7 to 15 pairs.

Tip: For help on how to choose your damas and chambelanes, Click HERE or on the image below for our blog, Corte de Honor: Selecting Your Damas and Chambelanes

A rosary is traditionally presented to the Quinceañera by her godparents. This gift could also be a locket or a pendant of Mexico’s patron saint, the Virgin of Guadalupe. A tiara is also awarded the celebrant to remind her that she will always be a princess, both to her family and to God.

Choreographed dances, waltzes with the male members in her family, and a dance of her own with her chosen escort are all part of the Mexican Quinceañera.

How Quinceañeras are Celebrated Around the World: The Event of a Lifetime 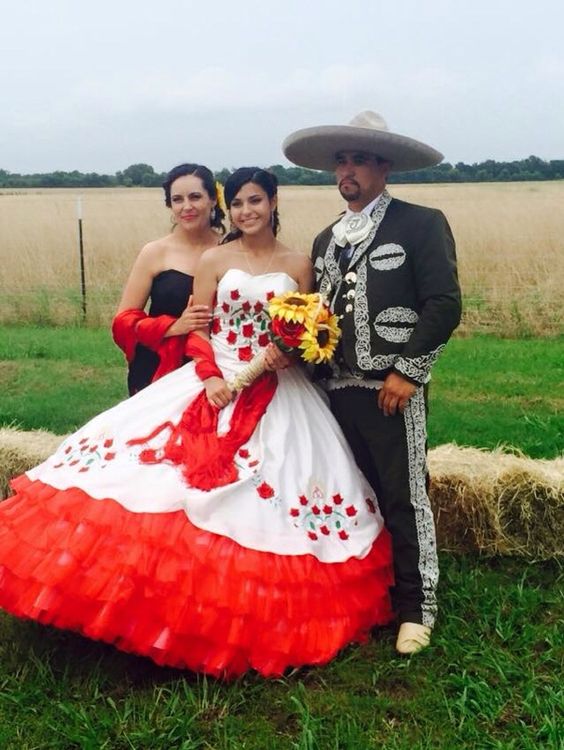 The Quinceañera is, without a doubt, an important ceremony for all of the family and not just the birthday girl.

There are so many other ceremonies involved including Changing of the Shoes—a ceremony during which her father or another male relative changes the girl’s shoes from flats to high heels as a mark of her entry to womanhood.

The Quinceañera is an occasion not to be missed!

If you’re a local of Latin America, this comes as no surprise. To guests in these countries, being invited to a Quinceañera is a great honor indeed. And no matter the country of origin, this coming of age party is a lot of fun.

So if you find yourself celebrating your 15-year-old friend’s birthday with a Quinceañera, let loose and join right in! 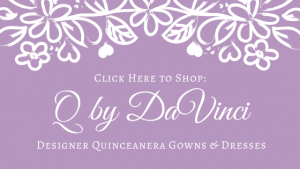 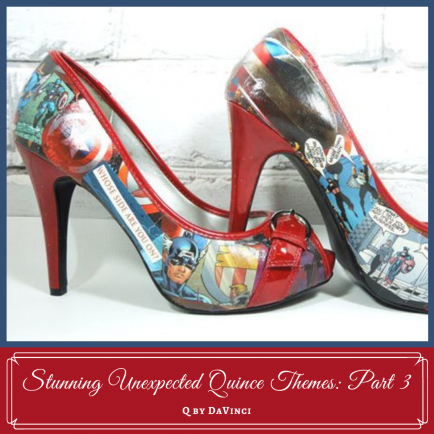 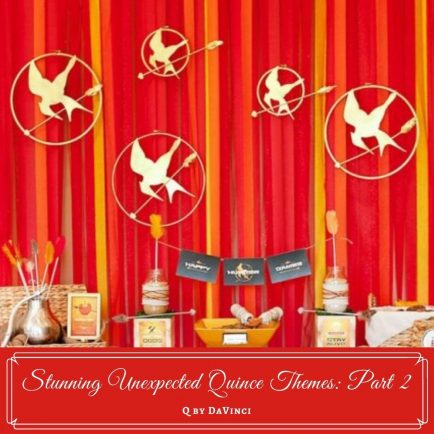 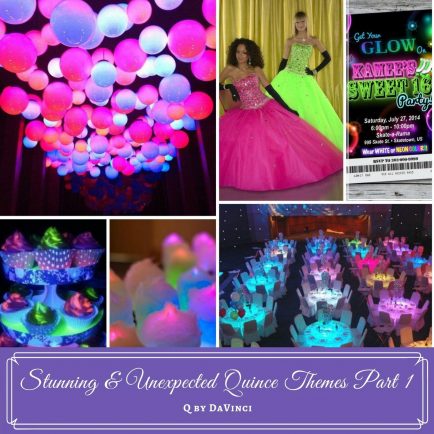 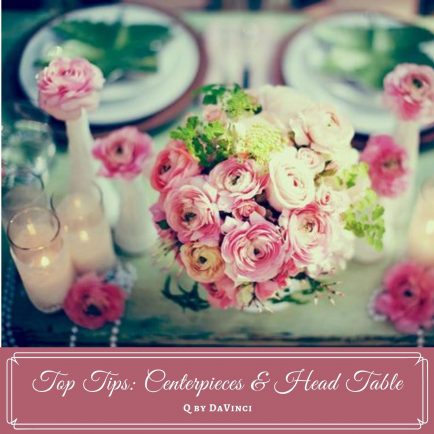 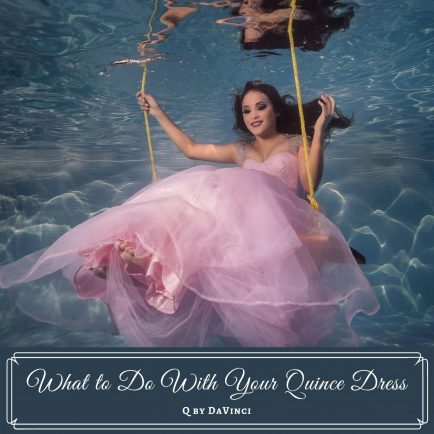 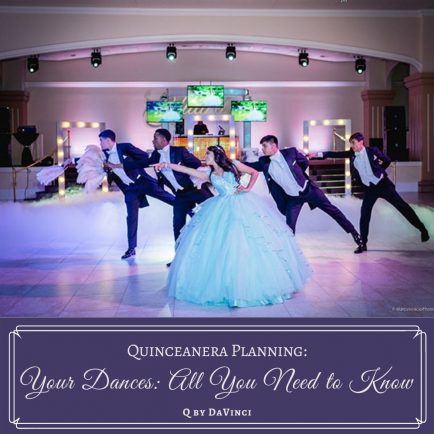