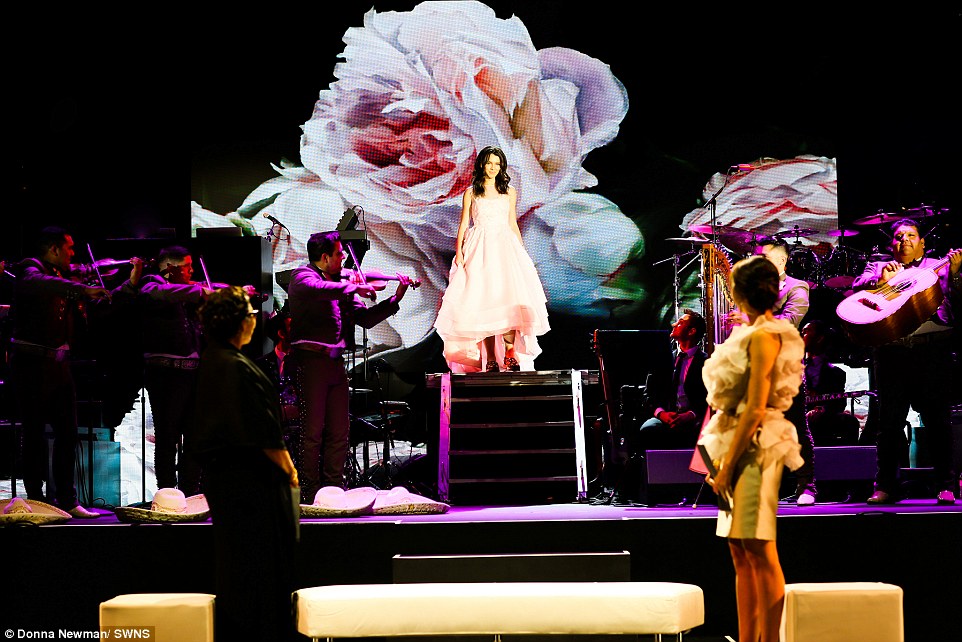 Did you see the recent news report about Rubi Ibarra and how thousands from across the country showed up to her Quinceanera on December 26? She’s not the only one to have one wild party. We thought it might be fun for you to take a break from all that planning and have a look at three exciting, amazing and wonderful Quinces. We’ll start with Rubi, then Maya Henry who scored the Kardashian’s makeup artist, and close with thoughtful Disney star Belle Thorne’s Quince in memory of her dad. Although once you get a look at these Quinceaneras, all of a sudden “understated” and “smaller guest list” might sound like pretty good ideas after all! 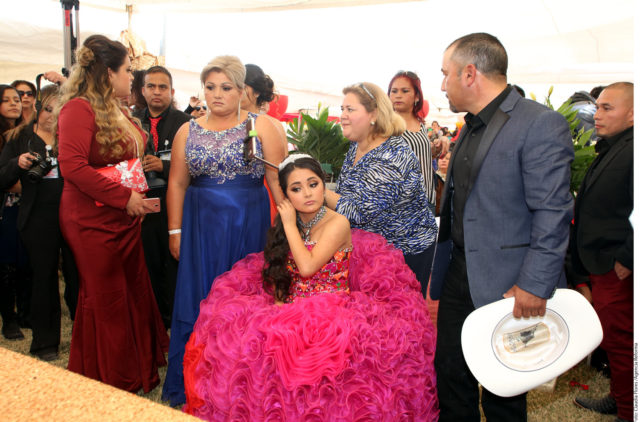 When Rubi’s padre posted a very sweet video invitation to his daughter’s Quinceanera, what he meant was for friends and neighbors in their village to come and celebrate. Instead, Rubi found herself the center of a media circus with thousands from across Mexico swarming to her little town of San Luis Potosi.  Here are some highlights: 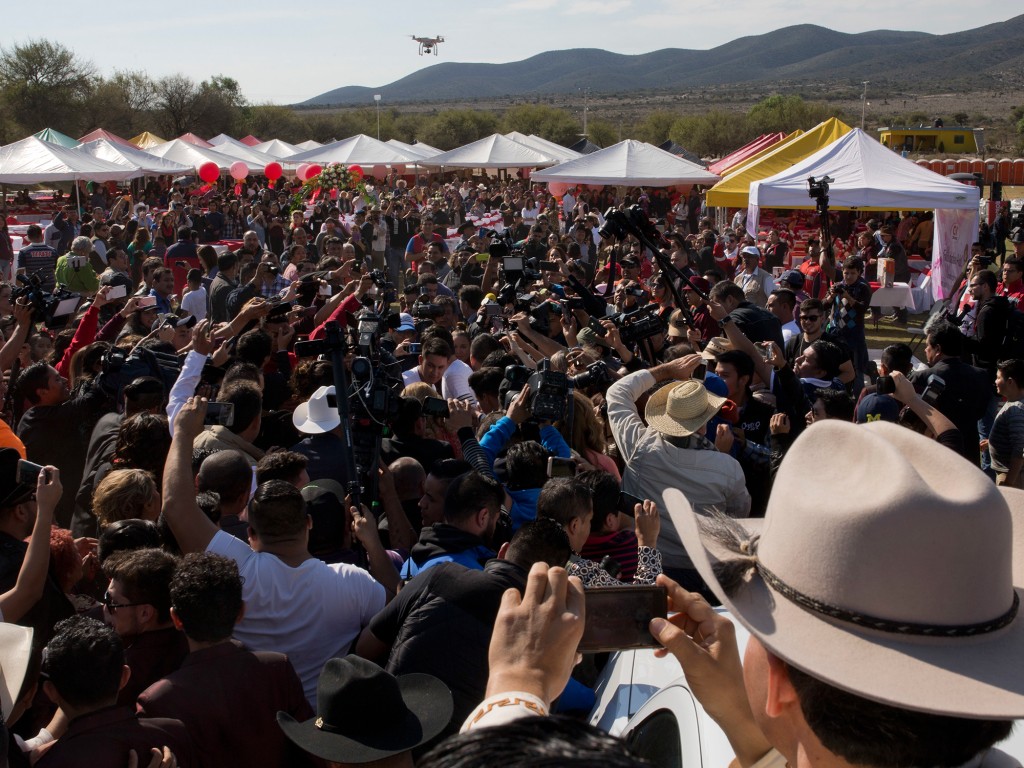 Read all about it here, including the original video invitation: http://people.com/human-interest/thousands-attend-quinceanera-after-her-dads-facebook-invite-accidentally-goes-viral/ 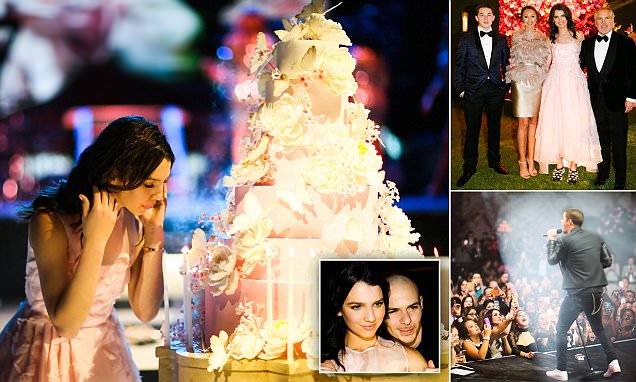 Maya’s padre, a millionaire lawyer in San Antonia, Texas, wanted his daughter to have an “unforgettable” 15th birthday. We think he managed to pull that off pretty well, but he did have some help: He hired a premiere event planner from New York—with 150 planning assistants! But that’s what it takes to make all this happen and more: 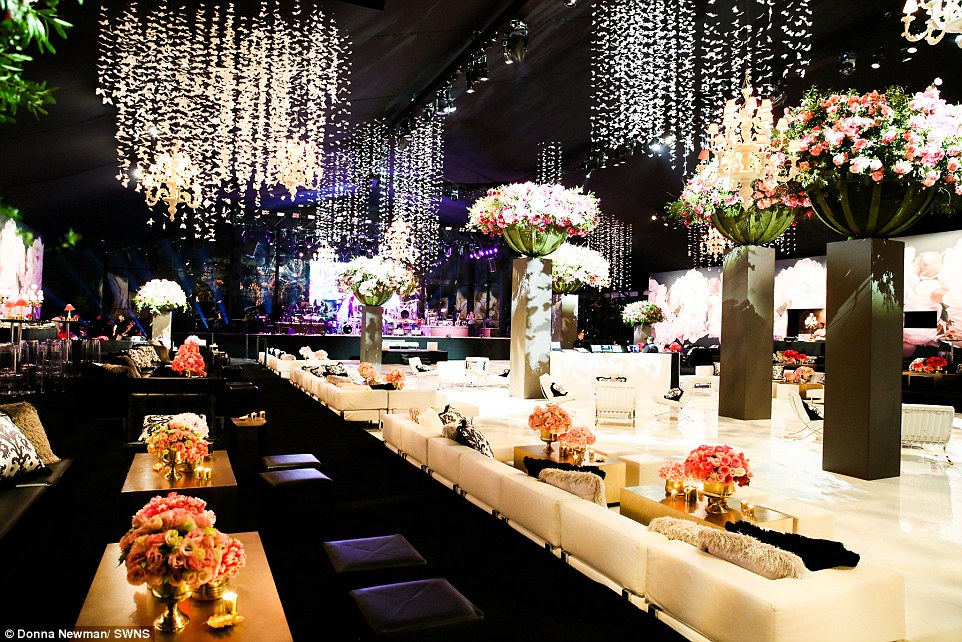 What’s most amazing is that there were “only” 600 people invited, which when you divide that into $6 million—that’s $10,000 per guest! That’s reasonably inexpensive, though, considering Maya is friends with people like Justin Bieber and campaigns for Hillary Clinton. (The article didn’t say if Ms. Clinton attended, but we’ll bet she was invited!)

Check it out here: http://www.dailymail.co.uk/femail/article-3483958/Is-America-s-luckiest-teenager-15-year-old-girl-thrown-lavish-6-MILLION-Quincea-era-performances-Nick-Jonas-Pitbull-make-Kardashians-artist-pictures-Michelle-Obama-s-photographer.html 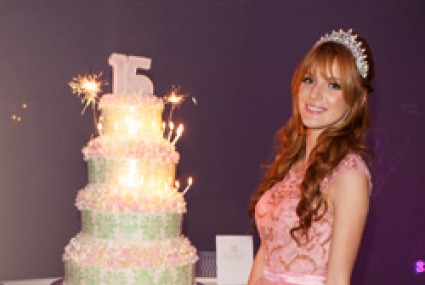 Star of the Disney series, “Shake It Up,” Bella’s Quinceanera was beautiful and bittersweet: Her father, who always wanted her to have a Quince, died in a motorcycle accident in 2007. But with the help of her friend and costar, Zendaya, Bella rallied and planned a lovely Quince that will be re-celebrated when she gets married: 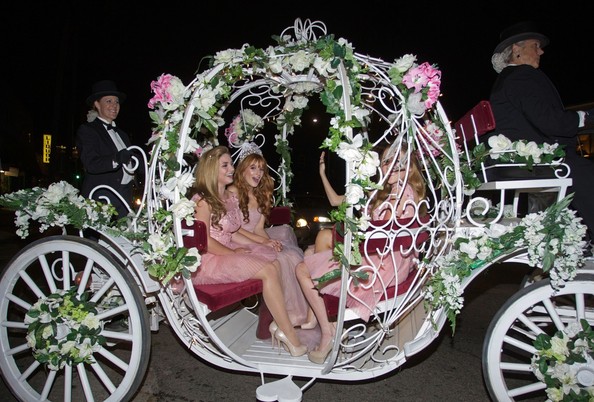 With all that Disney splendor, though, Bella’s a pretty thoughtful girl: Instead of gifts for herself, she asked her guests to bring canned goods to donate to the Los Angeles Food Bank. 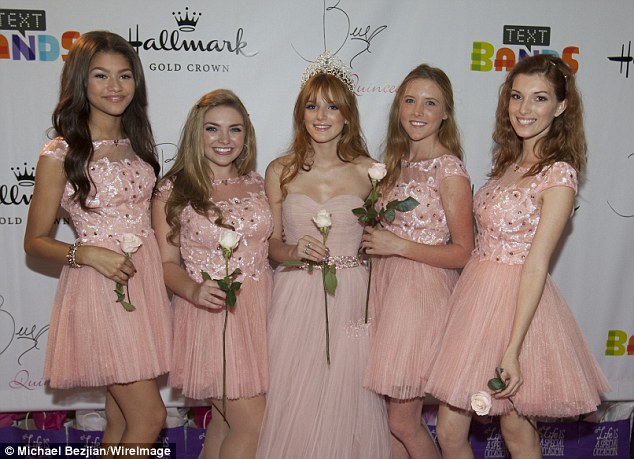 Now, after all of that, we’re pretty sure you could use a little help with your own budget, so check out our common sense blogs about budgeting for a “normal” Quinceanera! 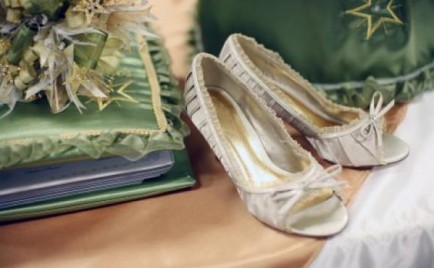 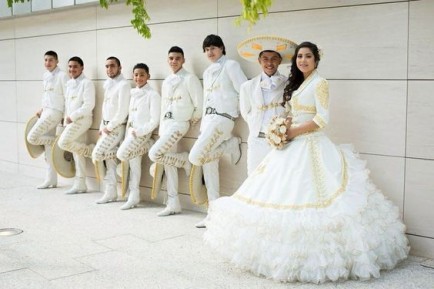